” Love one another, for that, is the whole law; so our fellow men deserve to be loved and encouraged-never to be abandoned to wander in poverty and darkness. The practice of charity will bind us-will bind all men in one great brotherhood.” 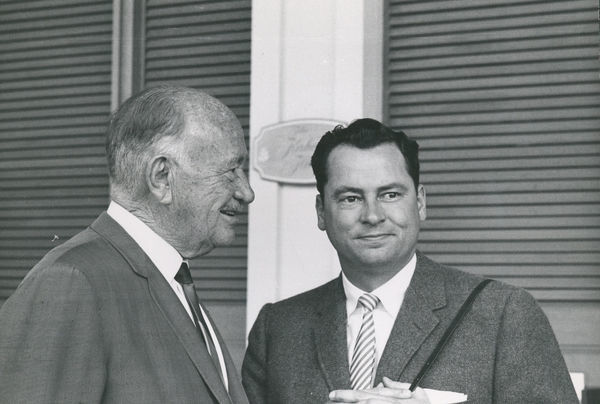 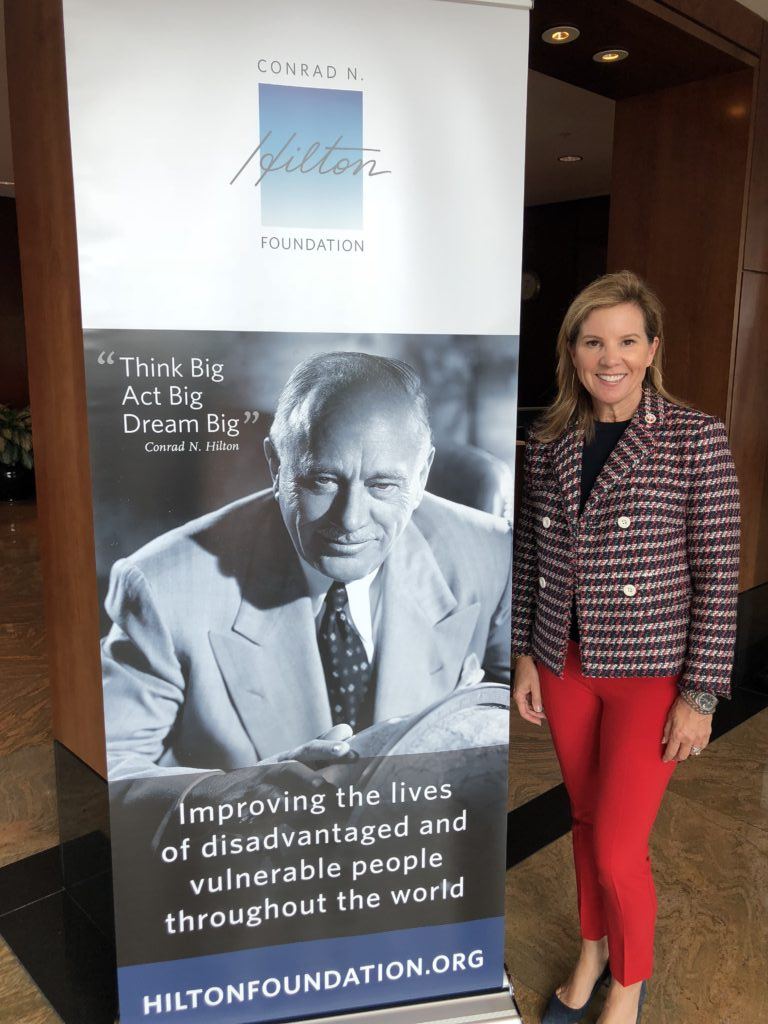 You may recall a few months back when I did a story on Conrad Hilton’s legacy, well last week, I spent three days at the Conrad N. Hilton Foundation for a seminar they were hosting for the Catholic Sisters Initiative. I happened to be there when the announcement was made that, Barron Hilton had passed away at the age of 91. It was a sad and reverent moment being with all of those who are doing the work daily to ensure that his father, Conrad Hilton’s, last wishes live on through his philanthropy. 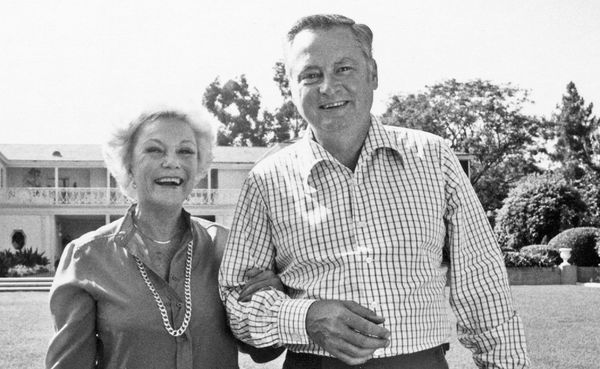 Conrad Hilton was always a philanthropic man with a generous heart and kind spirit for all, and his son Barron followed in his father’s footsteps. Barron joined the Navy in WWII as a photographer and set out at age 19 to make it on his own without his father’s help. He began an orange juice packing business and then an oil company. Barron began the first aircraft leasing company and in 1951 and already a self-made millionaire began at the bottom of his father’s hotel company. He married his high school sweetheart, Marilyn, a marriage that lasted over 57 years and produced eight children. 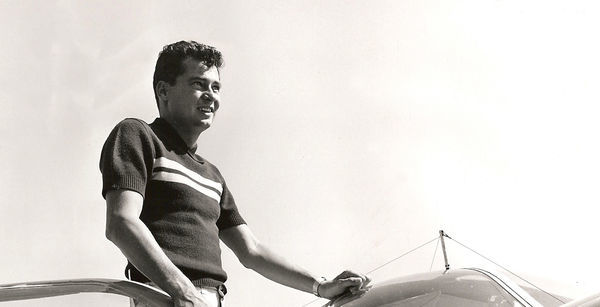 By 1966 when Barron became CEO of Hilton Hotels the company had 50 hotels. In 1960 he bought the LA Charger football team for $25,000 and sold it six years later for $10 million. In 2007, when Barron sold the Hilton Hotel Corporation the chain had grown to 2,600 hotels in 76 countries. He had grown his father’s $160 million in Hilton stock to $2.9 billion. Barron took the Giving Pledge and committed to following his father’s example leaving 97% of his estate to the Conrad N. Hilton Foundation, which now has over $6.3 billion dollars in assets. 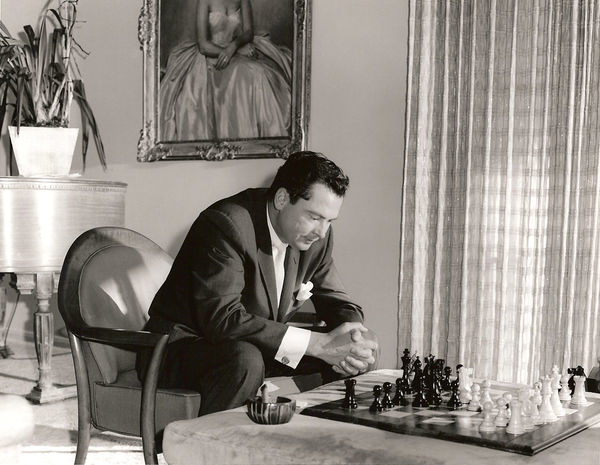 Watching the incredible team of people who work hard every day to ensure that the generous legacy of both Conrad and Barron Hilton lives on through the foundation’s work has been a privilege. Since 1944,  the Conrad N. Hilton Foundation has given more than $1.8 billion dollars in grants around the world to alleviate poverty, hunger, HIV, homelessness and the list goes on. As Conrad Hilton said, “Charity is a supreme virtue and the great channel through which the mercy of God is passed on to mankind. It is the virtue that unites men and inspires their noblest efforts.”  A virtue that a father passed to his son and now will live on to serve those in need.