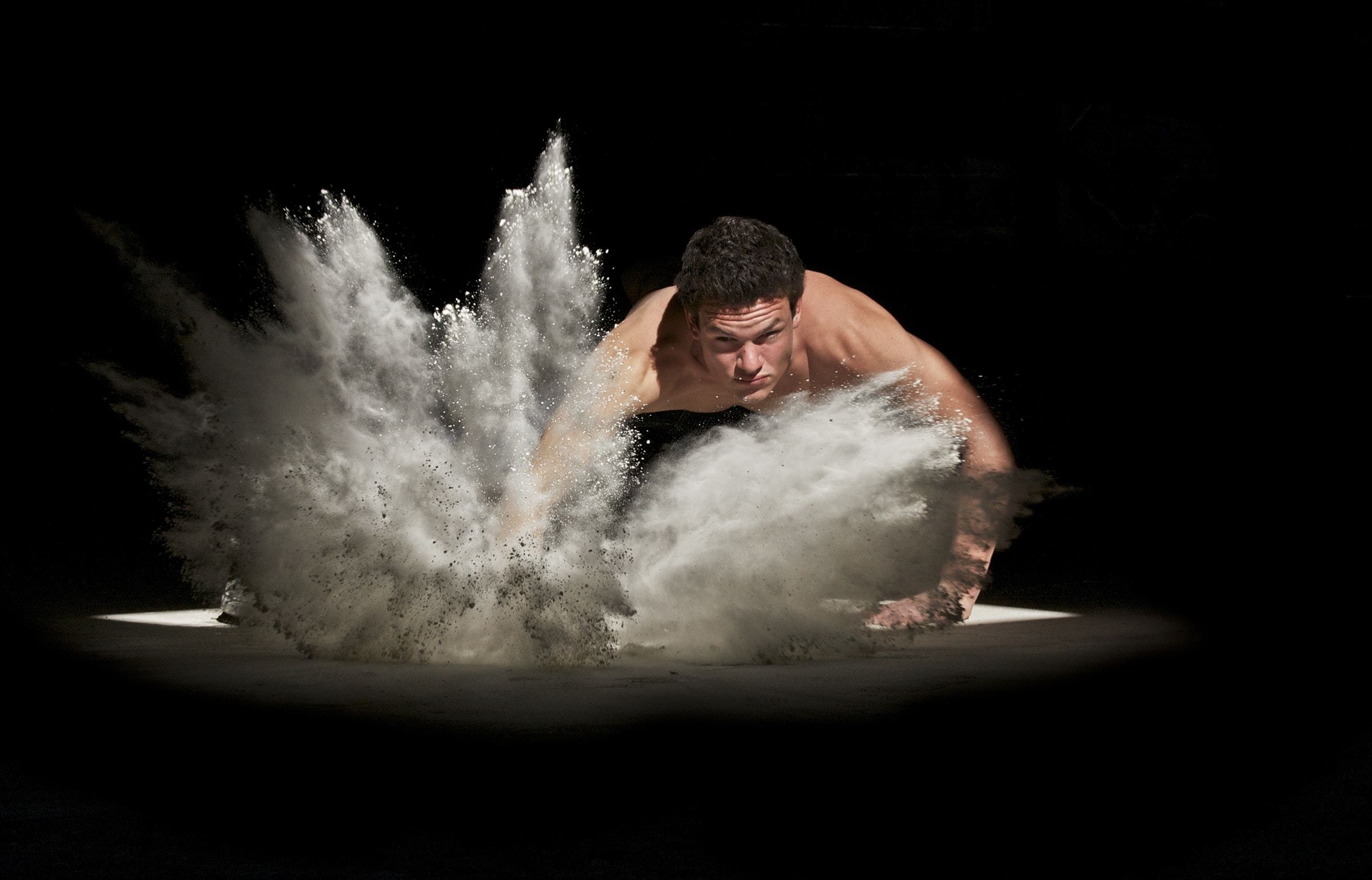 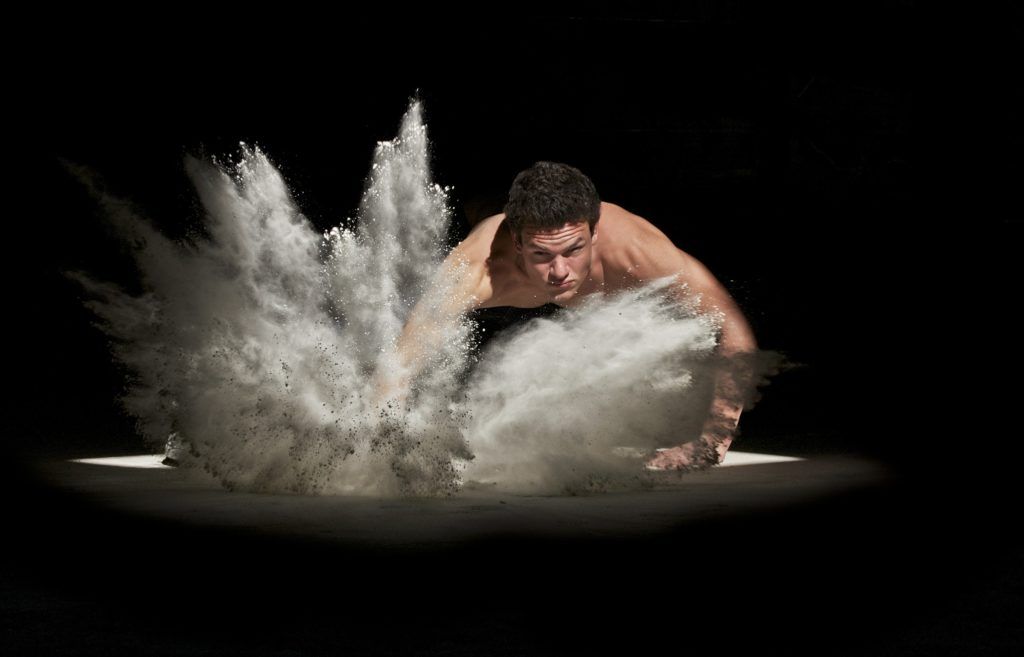 In 2012 a Veteran’s report came out releasing the shocking statistic about our veterans and suicide. In 2013 a non-profit called Honor Courage Commitment began to spread the word about this epidemic amongst veterans. In July 2015, the non-profit split into an additional non-profit called # 22Kill. 22Kill’s mission is to create a global movement that will bridge the gap between veterans and civilians to build a community of support.

Copyright © 2016 Charity Matters. This article may not be reproduced without explicit written permission; if you are not reading this in your newsreader, the site you are viewing is illegally infringing our copyright. We would be grateful if you contact us. 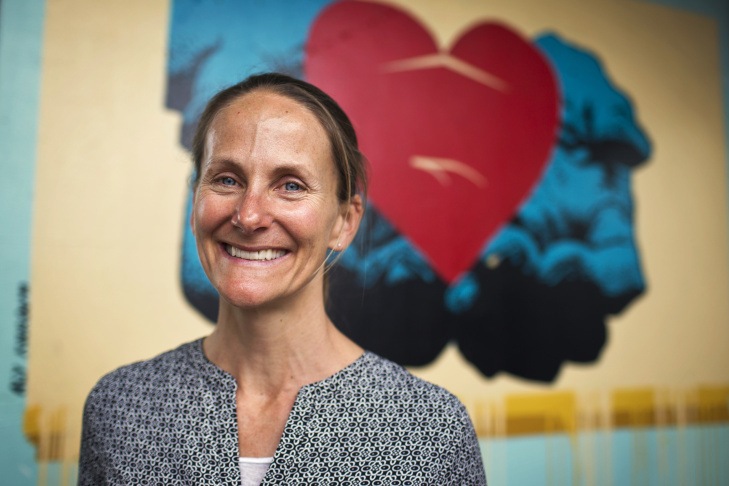 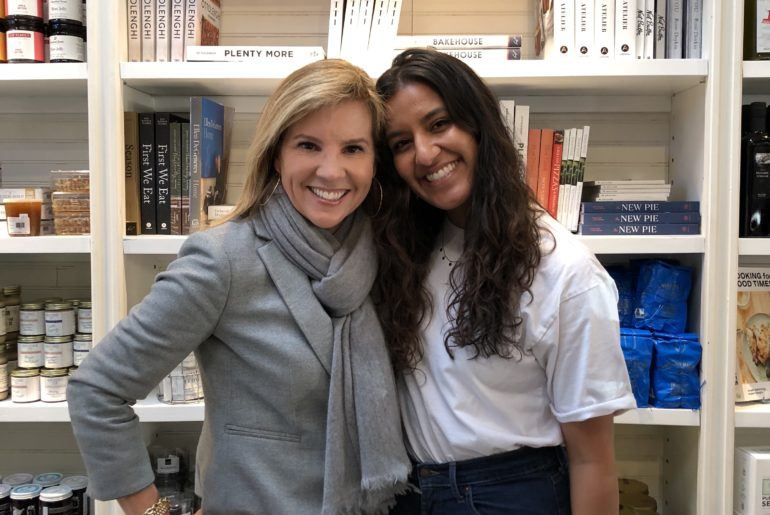