“Life’s most persistent and urgent question is, what are you doing for others?” 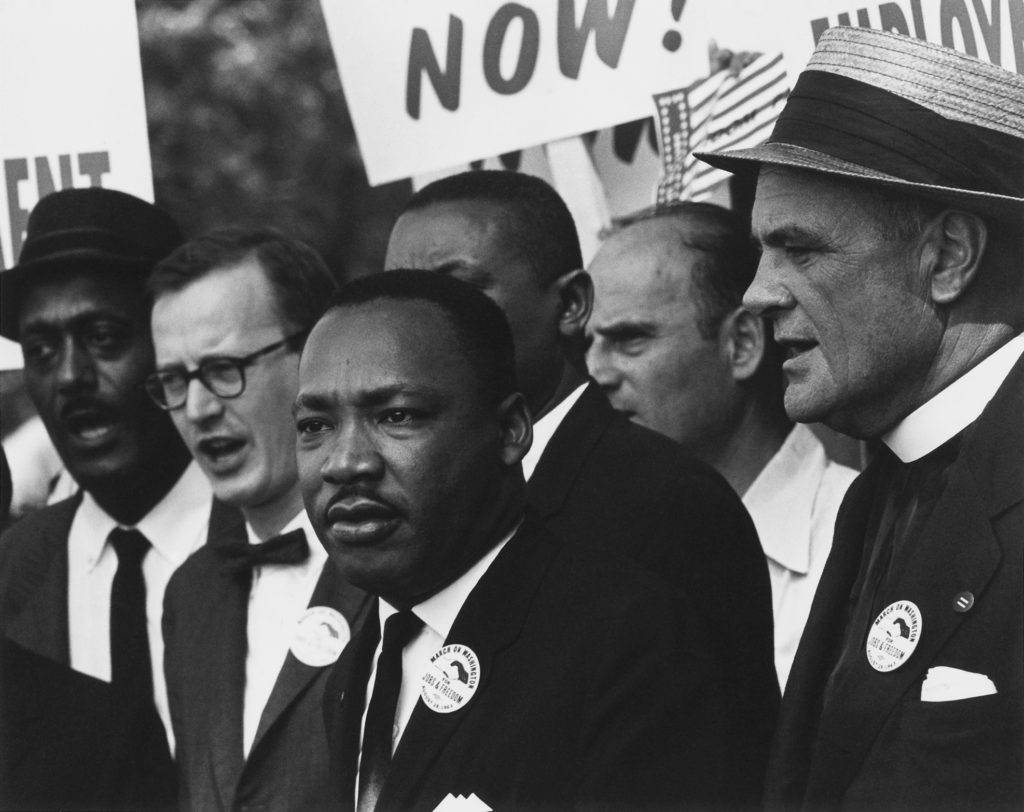 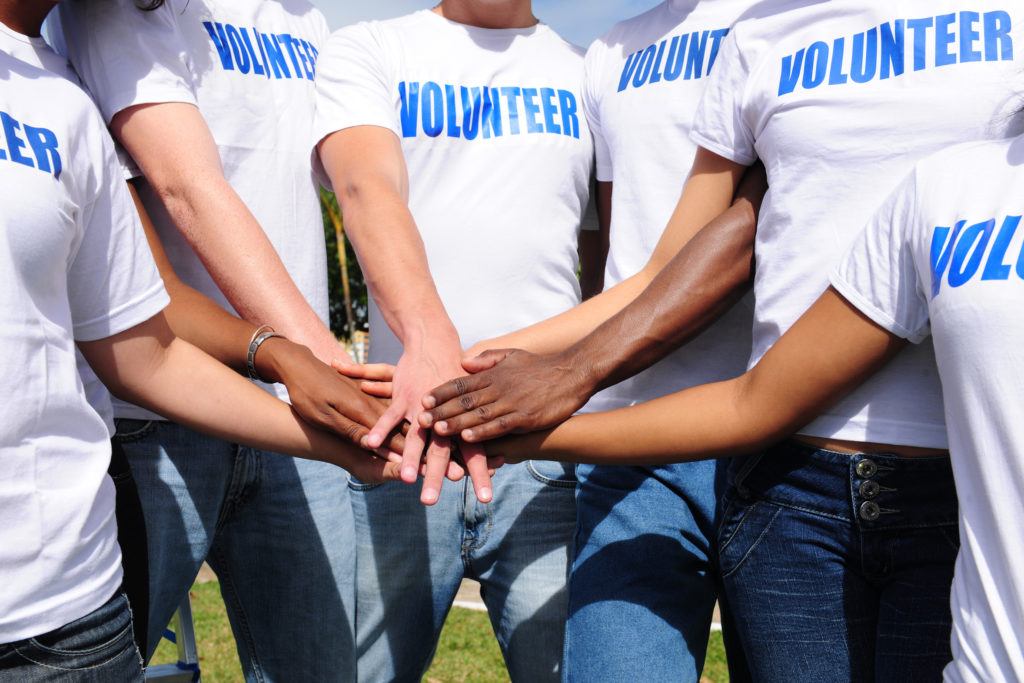 There are a variety of volunteer opportunities if you are not sure where to start, here are a few ideas: 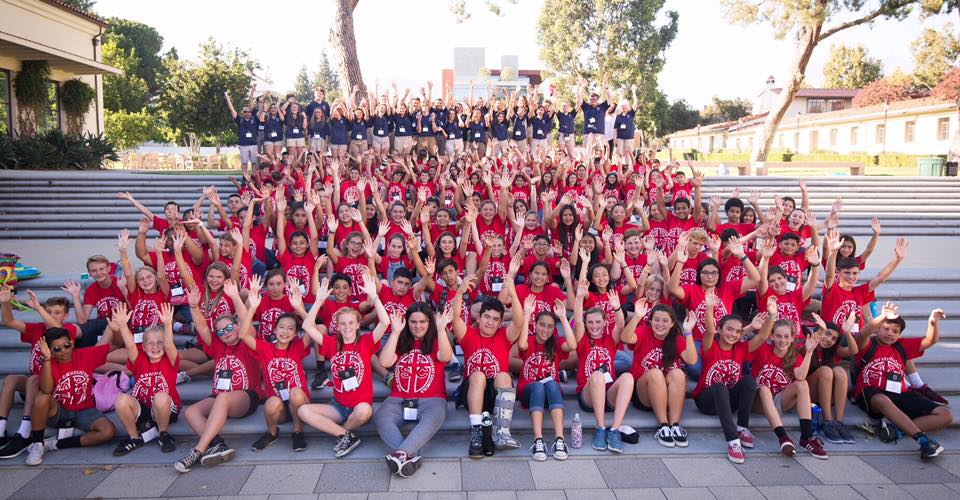 Running a youth leadership organization we talk all year to our students about being a servant leader. We teach our students that they can not lead unless they serve. When we ask these middle school students to give us examples of true servant leaders Martin Luther King is always at the top of their list. We are never too old or too young to serve and if it isn’t today, no pressure there is always someone in need of a little help. 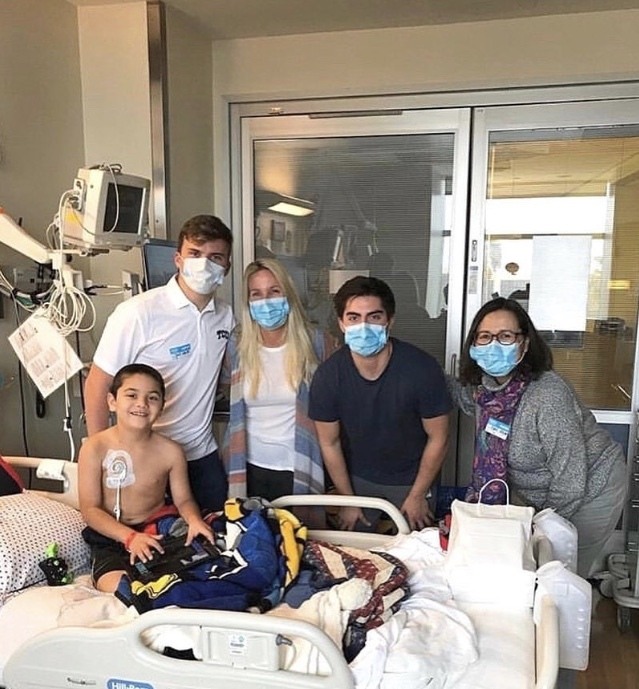 So take a peek at some of these great opportunities to get involved and ask yourself, “What are you doing for others?”

Copyright © 2020 Charity Matters. This article may not be reproduced without explicit written permission; if you are not reading this in your newsreader, the site you are viewing is illegally infringing our copyright. We would be grateful if you contact us.

While I know this has been a crazy week with Martin Luther King Jr. Day on Monday and the Presidential Inauguration today….I find my mind somewhere else. Each week I try to find a theme for Charity Matters and Martin Luther King Jr.’s question of,” What are you doing for others?” This has become my mantra for the week, that common thread of service.

Really, more than that, I am fascinated with people’s journeys to serve. On Wednesday, it was the story of InsideOUTWriters and Sr. Janet’s program for incarcerated youths in juvenile hall. But what happens when one person’s service inspires another? The goodness is contagious.

That is exactly what happened to Scott Budnick. In 2003, he was asked by a friend to attend a writing workshop  through the InsideOUTWriters program. Scott is the infamous producer of The HangOver movies, a Hollywood producer and man who had no idea that his life was about to change.  His first trip to juvenile hall, to mentor incarcerated youths, changed everything.

Scott not only committed to mentoring incarcerated youths (which he still does)  but he took it so much farther when he realized that these young men and women had a 54% recidivism (going back to jail) rate and decided to do something about it. 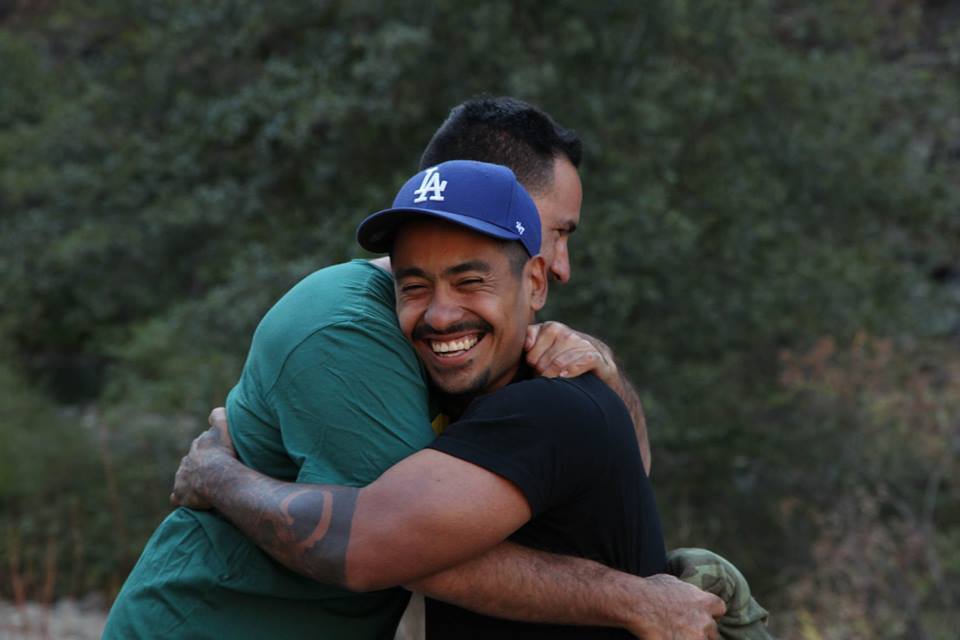 He decided to start a non-profit called ARC to change that statistic, one youth at a time by providing the support, mentoring, education, housing, employment and guidance needed to make the transition out of prison a final one.

Today, ARC serves more than 300 formerly incarcerated men and women, who commit to living crime-free, drug-free and gang-free and dedicate themselves to being of service to their community and paying it forward to others in the ARC network.

One man, one moment volunteering and now Scott Budnick is a non-profit founder, who has taken on prison reform, mentored hundreds of young men and women, transformed their lives, the prison system and less than five percent of his kids ever go back. They only go forward passing that torch of service that Sr. Janet ignited in him, to others.

Copyright © 2017 Charity Matters. This article may not be reproduced without explicit written permission; if you are not reading this in your newsreader, the site you are viewing is illegally infringing our copyright. We would be grateful if you contact us.