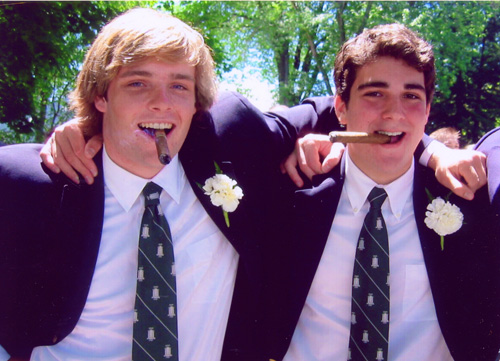 Next week we are heading to our youngest son’s parent weekend at his college in Texas.  He attends a big college football school where  weekends include tailgates, football games and the obligatory fraternity parties…..all of it fun and takes us back to our own college days. With so many students heading off to college or in their first month of school I was reminded that the 15th year anniversary of Gordie Bailey’s death is coming up.  While I do not typically repost, I have shared his story every year because the lesson is invaluable and sadly, needs to be told over and over to each new generation of college students.

Why is it that we wait to make these connections? Why is our hindsight is so crystal clear and our day-to-day vision so clouded? This story is perhaps no different, however, the beauty of it lies in the ability to take that clear vision and create something that matters.

This month thousands of college freshman have left home, including my own son, and many are beginning the process of Rush as they look to make new homes away from home in sororities and fraternities across the country. That is exactly what Gordie Bailey did in September 2004, as an 18-year-old freshman at the University of Colorado at Boulder.

Gordie, a fun-loving freshman who had been the Co-captain of his varsity high school football team, a drama star, a guitar player and a walk on at Boulder’s lacrosse team was adored by all. He pledged Chi Psi and on the evening of September 16th, Gordie and twenty-six other pledge brothers dressed in coats and ties for “bid night”, were taken blindfolded to the Arapaho Roosevelt National Forest where they were “encouraged” to drink four “handles” of whiskey and six (1.5 liter) bottles of wine.

They were told, “no one is leaving here until these are gone.” When the group returned to the Fraternity house, Gordie was visibly intoxicated and did not drink anymore. He was placed on a couch to “sleep it off” at approximately 11pm. His brothers proceeded to write on his body in another fraternity ritual. Gordie was left to “sleep it off” for 10 hours before he was found dead the next morning, face down on the floor. No one had called for help, he was 18 years old.

The nonprofit Gordie Foundation was founded in Dallas in 2004 by Gordie’s parents as a dedication to his memory. The Gordie foundation creates and distributes educational programs and materials  to reduce hazardous drinking and hazing and promote peer intervention among young adults.  Their mission is committed to ensuring that Gordie’s story continues to impact students about the true risks of hazing and alcohol use.

There has been at least one university hazing death each year from 1969 to 2017 according to Franklin College journalism professor Hank Nuwer. Over 200 university deaths by hazing since 1839, with 40 deaths from 2007-2017 alone and alcohol poisoning is the biggest cause of death. As Gordie’s mother Leslie said, “Parents more than anything want their dead children to be remembered and for their lives to have mattered.”

In almost fifteen years, the Gordie Foundation which is now re-named Gordie.Org has made an enormous impact on hundreds of thousands of students across the country through its programs and educational efforts. If you have a college age student, think about asking them to take the pledge to save a life, possibly their own. 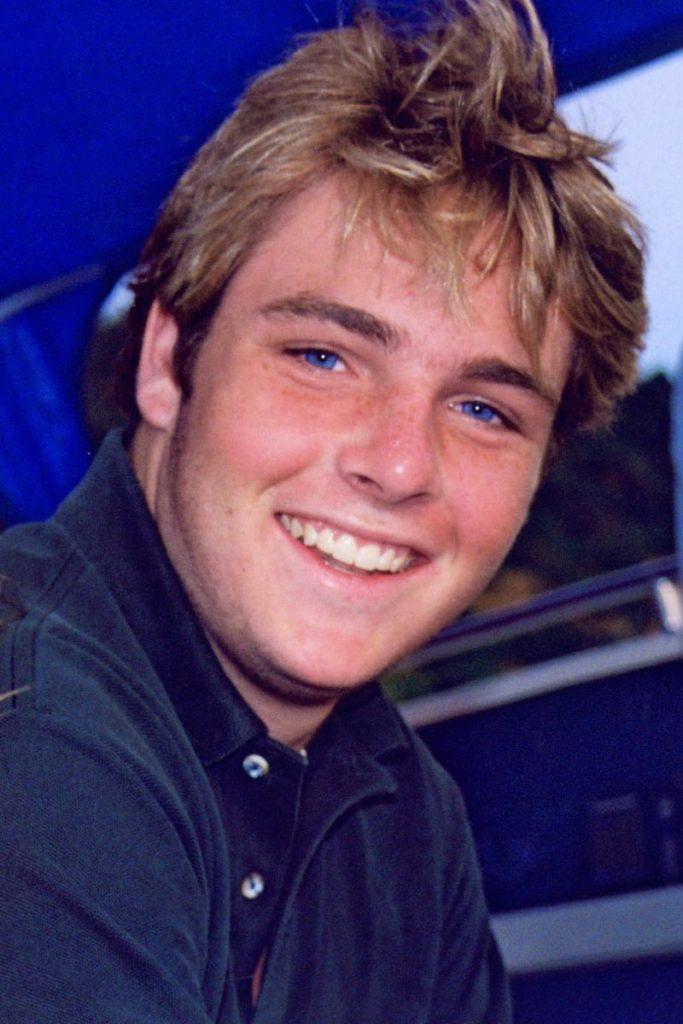 Why is it that we wait to make these connections? Why is our hindsight is so crystal clear and our day-to-day vision so clouded? Why is it that we do not know the value of one’s life until it has passed? Perhaps more than a decade later, our vision is becoming clearer and we realize just how much precious each life is……

Sharing is caring, if you feel moved or inspired, please inspire another…