“A hero is someone who has given his or her life for something bigger than oneself.”

Over the years I have interviewed a handful of veterans who started non-profits; Eve Chase of American Women’s Veterans, Mark Brenner of Veterans Career Xchange to name a few.  I have also interviewed so many more who started incredible organizations to serve those who serve us….Carolyn Blashek of Operation Gratitude, Rob Berquist of Cell Phones for Soldiers and the list goes on…each person more inspiring than the next.

The common thread between all of these extraordinary individuals? Gratitude. Each one is grateful to have either survived their journey and inspired to help their fellow veterans. Or they are like you and I, ordinary Americans, filled with gratitude for the country we are blessed to live in and the freedoms which we have. They have used that gratitude to fuel their work to serve and honor our veterans.

So today, I will take a page from Carolyn and Rob’s book of gratitude, as I reflect on those who sacraficed to serve us. I am filled with gratitude for these heroes who gave their lives for something bigger than themselves…..

Wishing you all a day full of gratitude.

Copyright © 2017 Charity Matters. This article may not be reproduced without explicit written permission; if you are not reading this in your newsreader, the site you are viewing is illegally infringing our copyright. We would be grateful if you contact us.

Don’t you love it when you get introduced to someone incredible? It always makes my day!  Last week, my business call turned into much more….an hour and a half call with the most amazing woman and non-profit founder. Her story touched and inspired me and I hope it does the same for you.

Her name is Carolyn Blashek and on September 11th, 2001 she was a young mother of two watching what was happening in her hometown of NYC and sure that her parents were in the Trade Center. They were not, but the events of that day drove her straight to every recruiting office in her suburban neighborhood trying to join the military. Thankfully, she was deemed “too old.”

Her backup plan was the USO, which at the time was sleepy at best. One day alone in the office, a soldier walked in asking for a chaplain, there was no one there. He asked if she would listen, she did. He had come home to bury his mother, his infant child had died and his wife had left him. He told Carolyn that if he didn’t come home from this war, no one would care and she told him she did. That was the beginning of Operation Gratitude. It was March 2003.

The war was just beginning and so was Carolyn. Like most non-profits they started from her living room, writing letters and sending care packages to the troops. At the time there were no other military support organizations and her children were 10 and 12.

Carolyn’s daughter now grown, lives in New York City and her son is returning home this summer after four and half years in the Marines. A Princeton undergrad who will be heading off to Stanford and Yale to complete his MBA and law degrees. Carolyn said,” She had addressed thousands of care packages thinking she knew what mother’s and families went through until she addressed her own sons, when she truly understood.”

Today, Operation Gratitude annually sends 150,000+ care packages filled with snacks, entertainment, hygiene and hand-made items, plus personal letters of appreciation, to Veterans, First Responders, Wounded Warriors, Care Givers and to individually named U.S. Service Members deployed overseas. Their mission is to lift the spirits and meet the evolving needs of our Active Duty and Veteran communities, and provide volunteer opportunities for all Americans to express their appreciation to members of our Military.

Since its inception in 2003, Operation Gratitude volunteers have shipped more than One Million Care Packages. The beauty, love and simplicity in simply saying thank you is pure inspiration.

Copyright © 2014 Charity Matters. This article may not be reproduced without explicit written permission; if you are not reading this in your newsreader, the site you are viewing is illegally infringing our copyright. We would be grateful if you contact us. 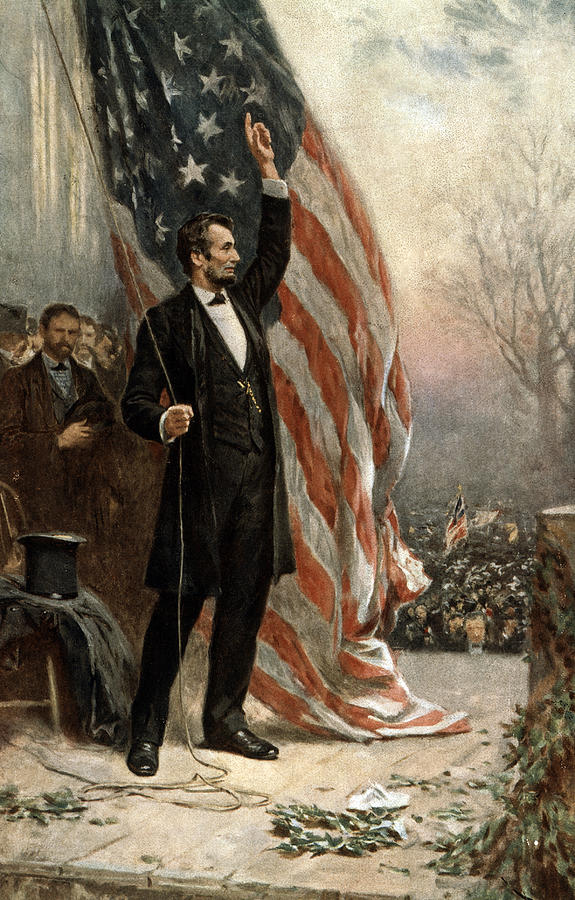 In light of the Boston Marathon on monday and my talk with Carolyn Blashek from Operation Gratitude, on Wednesday, I couldn’t help feel patriotic this week. Proud of my country, all of Boston and always our American soldiers. Gratitude and pride are a great way to begin the weekend.

So remember to say thank you to our military and to make your country proud of you for all you do to make our world better. We are better because you are in it.

Copyright © 2014 Charity Matters. This article may not be reproduced without explicit written permission; if you are not reading this in your newsreader, the site you are viewing is illegally infringing our copyright. We would be grateful if you contact us.